Not so long ago, I visited Sarah Nicolls at her studio in Brighton, and was introduced to her ‘inside out’ piano: a grand piano with its frame and interior displayed on the vertical plane, opposed to the traditional, horizontal position. There are many benefits to such reorganisation – not least for the opportunity to become READ MORE

SO… Mike Westbrook’s music changed my way of hearing music when I was a student at Leeds College of Music, and Keith Tippett is the reason I play the piano the way I do. And, if that weren’t enough, I am appearing under their auspices within one week of each other. First up: OCTOBER 6 READ MORE

On discovering the work of various figures from British Jazz, I quickly came to the Music of Mike Westbrook – albums such as Metropolis, Marching Songs Vol. 1 & 2, Love Songs, Release, and Citadel/Room 315 (composed in the old Leeds Polytechnic building; now part of Leeds Metropolitan University), were the ones always leaning against my READ MORE 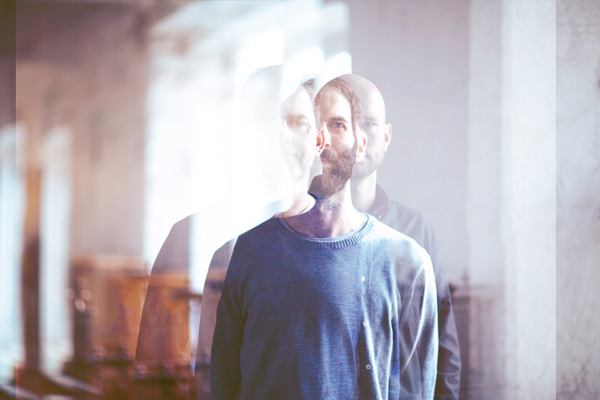 Nightports w/Matthew Bourne has been released, and is out now, and available in all formats from Bandcamp. Oli Bentley at Split Design has done an incredible job on the design concept for the CD and LP sleeves (the latter is die cut, and looks quite lovely…), and, along with Sara Teresa‘s photographs, complement each other, READ MORE

At last, the collaborative venture with Nightports (AKA Adam Martin & Mark Slater), will be released on March 2nd  – on CD, and half-speed mastered vinyl. The latter will be housed in a stunning die-cut outer sleeve, designed by Split. Nightports w/Matthew Bourne will be available to pre-order on Bandcamp, and all other digital download READ MORE

I’m very pleased to announce the release of these two records on Impossible Ark Records. They are words apart (musically speaking), and have both been in the making over the last year or two. First up, is Machines of Loving Grace – which is a collaboration between myself, drummer Tim Giles and Benedic Lamdin (AKA READ MORE

TIPPETT / BOURNE DUO – NOVEMBER 10, KINGS PLACE, 19:30 It’s difficult to express how incredible it is to be making music with Keith Tippett. He is the reason I play the piano the way I do – and his music certainly shaped my early musical development whilst still at college. Fast forward twenty years(!), READ MORE

for Basil Kirchin by Matthew Bourne     Way back in February, I was asked to take part in Mind on The Run: The Basil Kirchin Story – where I was commissioned by Serious to respond to Kirchin’s work in a solo setting of my choosing. Unsurprisingly, I chose to use the Lintronics Advanced Memorymoog, READ MORE

Twenty-Seven Areas of Contention is a piece I was commissioned to write by Serious, for Mind on the Run: The Basil Kirchin Story, and was premiered at Hull City Hall on February 19 2017. Devised using two of my favourite electrically-powered musical instruments: the LAMM and my beloved Roland Re-201 Space Echo tape delay, Twenty-Seven… is READ MORE

I’ve been working with Adam Martin and Mark Slater (AKA Nightports) in various educational settings over the years, but this is the first time that our collaborative endeavours as musicians / producers, has come to fruition. The Nightports Manifesto is a simple one: only the sounds of the featured musician can be used – READ MORE