As the moogmemory tour draws ever nearer, we thought it might be nice to share a few bits and bobs with you as the weeks roll by – starting with an incredible video trailer, by project collaborator Michael England. The featured music is Horn & Vellum, from the forthcoming album. There will be more videos READ MORE 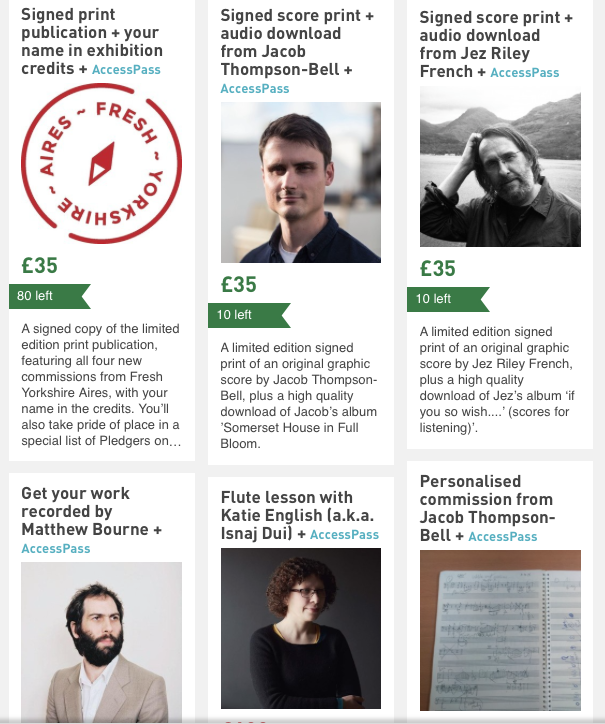 The pledge campaign for Fresh Yorkshire Aires has a now been launched! The project continues to advance, and we (myself, Jacob Thompson-Bell and Philip Thomas)are now working with three Yorkshire-based composers: Katie English, Jez Riley French, and Nigel Morgan. You can find further details about the project, videos, updates, the exhibitions, live performances and pledge options here (one READ MORE 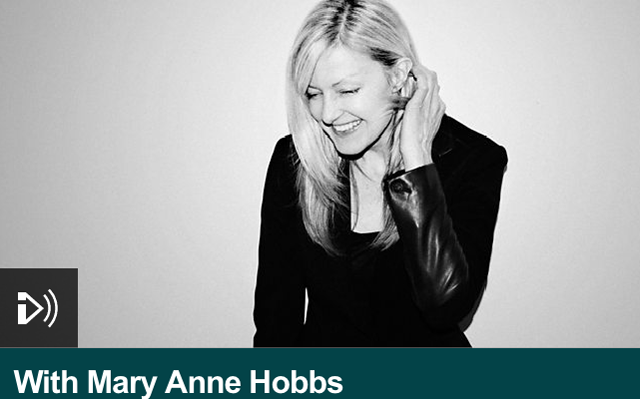 Well, I’m very pleased that Daniziel was featured on 6 Music Recommends, with Mary Anne Hobbs yesterday evening. That, and it’s an honour to have followed on from David Bowie in the proceedings, too.   As IF…   Listen to the full programme, here.

I’m pleased to announce that the London date of the moogmemory tour will be at BFI Southbank, on March 5th, as part of their Sonic Cinema series. In the meantime, stay tuned for more news – and don’t forget; you can download a FREE track from the album, Daniziel, via Bandcamp.

To mark the arrival of Radioland in record shops across the land, I’ll be doing an instore Q&A about the album, and a little tour/demo of my synthesiser set up at Jumbo Records on January 15th. Jumbo Records is a Leeds institution – a proper independent record shop that, along with Relics Records, supplied me with so READ MORE

It’s been a long time coming but, that ‘difficult’ second album, moogmemory, is finally due for release on The Leaf Label, available from March 4th, 2016. It is, quite possibly, the World’s first album to have been performed and recorded solely on a Lintronics Advanced Memorymoog (LAMM) synthesiser. The inimitable Graham Massey (808 State), has eloquently provided READ MORE

At last, Radioland, the project with which I toured together with Franck Vigroux and Antoine Schmitt earlier this year, is now available for download via Bandcamp – also made available via other digital music services on December 4th. In addition to the downloadable format, you can also pre-order the twenty-page hardback book CD and deluxe gatefold vinyl versions, which should be READ MORE

There have been some interesting submissions for The Fresh Yorkshire Aires project, curated by composer Jacob Thompson-Bell. There’s a little blog post I’ve written about playing from notation, along with a reminder that contributions are welcome – and there’s still plenty of time to submit your ideas for inclusion via the project website. Jacob and READ MORE

Fresh Yorkshire Aires is a brand new project collecting together graphic scores and visual representations of sound by artists and composers based in West Yorkshire. Devised by composer Jacob Thompson-Bell, it will involve work by the aforementioned; with myself, and fellow pianist Philip Thomas, interpreting the material in various live settings throughout the Yorkshire region. You can follow the READ MORE

Canals: The Making of a Nation

This Friday, the first episode in a new six-part series about the canals will begin on BBC1. Although it is not the first time I’ve worked on music for film and television, this is the first time that myself and fellow colleague, Sam Hobbs, have collaborated in a substantial BBC commission together – composing, performing, READ MORE